You are here: Home / Entertainment / TV / Top Gear USA – What We Think of the American Version! 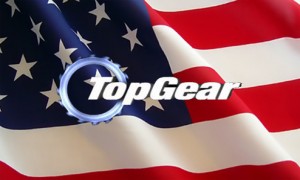